There’s a Racist In The White House: The Conflict That Is Bringing Us Together 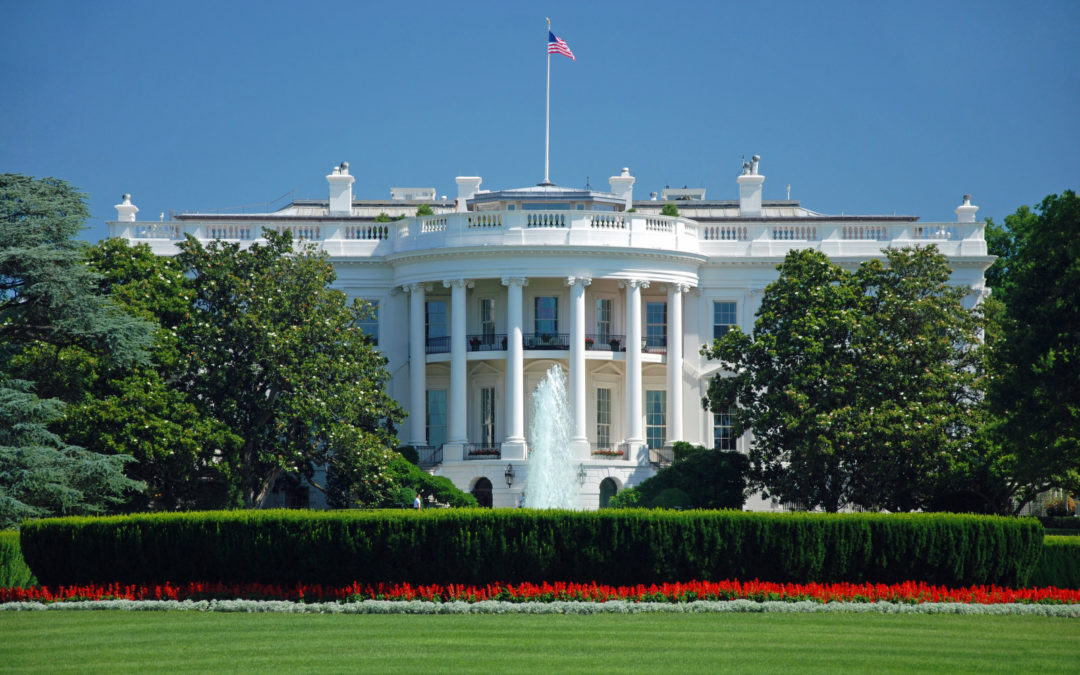 I refuse to buy into the divisiveness message that is trying to tear us apart. Several of my friends have heard me talk about my theory that the reason Donald Trump is president is for people to wake up, if they are not already, including those of us who have been operating under the misconception that we were already awake. The other reason is to come together and work together to finally make this the country that it has promised it would be.

Donald Trump is a racist. I am not going to sugar coat it. He is a very shrewd business man and opportunist who understands how to speak to the fears that have risen up in those who believe that their lifestyle is being threatened and need someone to blame for it. That is not to say that they are not experiencing hard times, but name-calling and blaming is not the answer. He also knows how to speak to those who have de-compartmentalized their lives in to a single issue that they stand for, like abortion and refuse to look at the bigger picture.

The president who should be uniting us, has issued a call for four accomplished women to go back to where they came from when they are citizens of this country. In his eyes, their offense is taking advantage of their legal right to criticize both this country and its government. Let’s not even mention that a part of their job is to offer criticism where it is due. “Go back to where you came from” is a statement issued historically to people who did not look “American” to White Americans and it is tainted with bullying and ignorance and has no place coming out of the mouth of the leader of
this country. I do not waver on this no matter who you are in my life.

But here’s the deal. I will not buy into the divisiveness taking place either. My heart is still open. But let’s be clear about where we are. All people who want to bring us together in love need to move forward with the mindset that this is a time for togetherness.

1. Find those who want to challenge the systemic racism that exists in this country and start educating yourself and having the difficult conversations with the people that you believe will listen and some of those you are not quite sure about too. My White folk, this is especially for you although as POC we need to have these conversations with our young people in order for them to know our left out and forgotten history.

2. Do more than you are doing now. Many of us agree, but are not working to be allies. The diversity in this country is extensive. There is no way to be educated about every single group of people. Decide to educate yourself about LGBTQIA people or people with disabilities or any other group that you are not a part of that can really use your voice. Start to raise your voice and be an ally in small ways, social media, one to one conversations, attending meetings of organized groups, volunteering or writing articles. Don’t just sit back and talk about how awful things are, be the change.

3. If you are already doing this work then do the harder work of taking the time to listen to those who do not see this as a time to pull together and try to understand where they are coming from and speak to the fear. I know that is terribly hard, but honestly, if we are to have the kind of country that lives up to the constitution then there is real hard work ahead of us and we need to get as many people on board as possible. Try to find the common ground in moving forward and work to keep the lines of communication open with built in break times for your self-care.

4. Let’s all keep our hearts open even in anger, disgust, frustration and pain. Letting go of those we love in hurtful ways only creates more conflict than there already is. Fight hate and stay open to the possibility that one day love will win.

So many people were moved by the offering I had for White people who want to journey together to learn about race and racism that I am starting a waitlist for the next round which will be coming soon. If you want to be on it, reach out. If you know someone who would be interested, then share this info with them. Reach out to me at lynne@lynnemaureenhurdle.com.

Take the Leadership Assessment Quiz here to find out how healthy or unhealthy your team is.