How to Have Hard Conversations, Lean Into Conflict & Reframe Criticism

As a leader, how do you commit to having hard, uncomfortable conversations that deepen connection and trust within your company and your home? If you want an environment that is safe for communication, creativity and problem-solving along with the giving and receiving constructive feedback, whether at work or with your family, then this episode is for you.

In this episode, Jadah gets cozy with Lynne.

Mike Johnson in conversation with Conflict Resolution Strategist, Lynne Maureen Hurdle on how we can effectively resolve conflicts in the home, church, or wherever it shows up. The show was first aired on Adventist Radio London.

How To Deal with Conflict

Lynne Maureen Hurdle was interviewed by The Leadership Coaching Group

Conflict at work is unavoidable but there is a way to skillfully and confidently handle it. Today I am speaking with a conflict resolution expert who found her calling in non-violent conflict resolution at the age of 17 after barely dodging an aggressive racially motivated attack. Since then she has studied and taught conflict resolution around the world and has 35 years of experience teaching leaders how to close conflict. Listen in to hear her tips and wisdom.

How to be A Bold Leader and Develop A Kick-Ass, Happy AF Team

It was a racial incident in the Bronx that planted the seed for Lynne’s passion to explore conflict. She writes about a teenager she shared that she shared the incident with in her book The Conflict Closer How to Be A Bold Leader and Develop A Kick-Ass, High-Functioning, Happy AF Team. 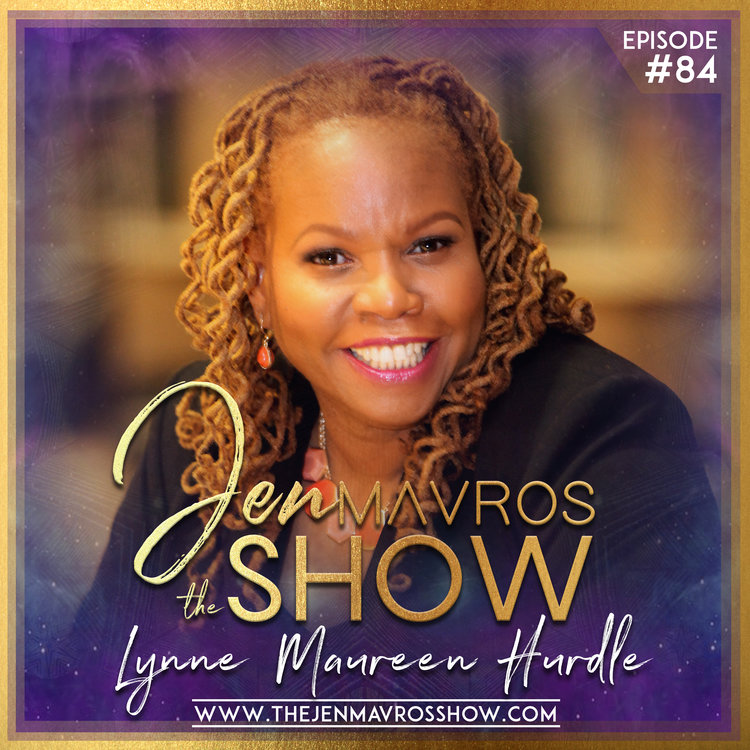 On The Jen Mavros Show, we lean into the heat with the heart-full Lynne Maureen Hurdle to peel back the shell of CONFLICT.

Don’t run away my love, but rather lean in… Lean into this incredibly insightful conversation that you will no doubt walk away from feeling empowered when conflict arises. In our talk today, we unpack the art of conscious conflict resolution and navigating genuine apologies.

These are life skills every single human being should have on their tool belt, especially if you identify as a leader. 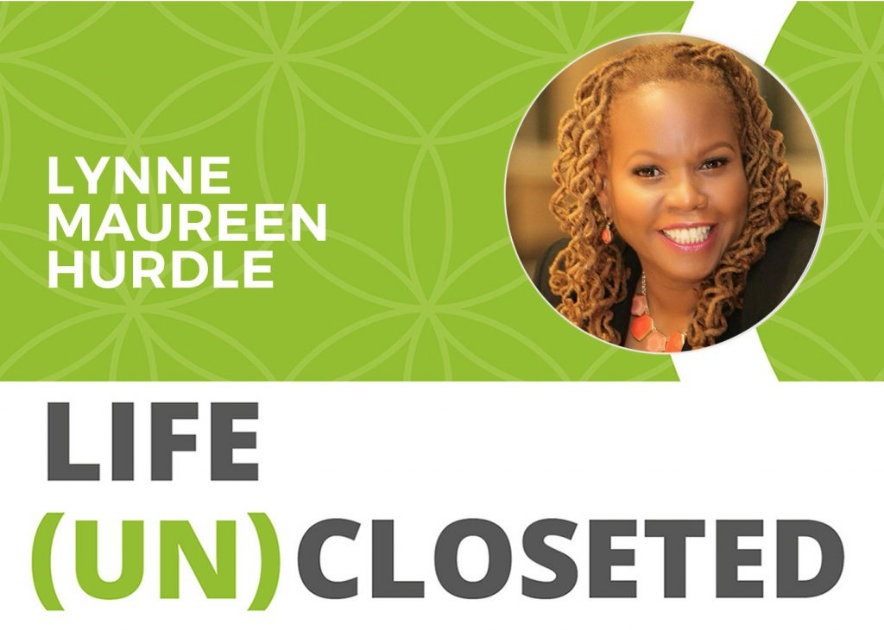 Lynne Hurdle, The Conflict Closer, will help us dissect how we can leverage conflict to our benefit – personally and professionally. So get ready to rumble and learn.

The Business Blast Podcast is where we ask rapid fire questions to provide our audience with as much value as possible in a short amount of time!

Lynne Maureen Hurdle was interviewed by Heather Hubbard of the Hustle & Flow Podcast.

In this episode, Lynne and Heather talk about different situations where communication is lost in conflict and what you can do about it.

Things you will learn in this episode:

The Conflict Closer, Lynne Maureen Hurdle was interiewed by Jayme of Civil Discourse in a conversation about resolving conflicts caused by the election between family members and loved ones.

Listen to me discuss The Weight of Hate and how it affects our body image. 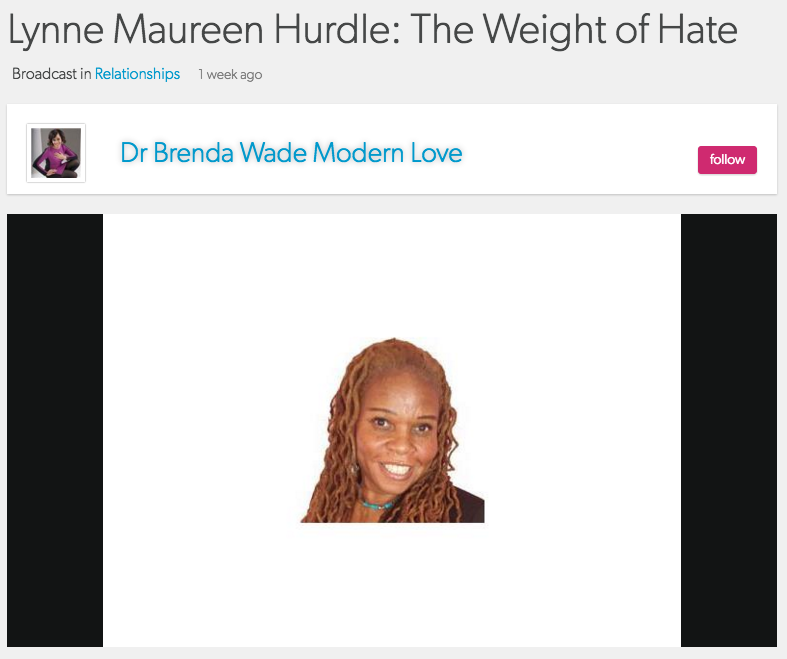 Here’s a “shocking statistic” that may in fact shock no one: According to the website DoSomething.Org, approximately 91% of women are unhappy with their bodies and resort to dieting to achieve their ideal body shape. Unfortunately, only 5% of women naturally possess the body type often portrayed by Americans in the media.

It’s this disconnection we want to explore tonight because self-love is where true mastery begins.

Check out this episode.

Listen to me share conflict ReSoulYOUtion thought processes and strategies that can work for anyone. 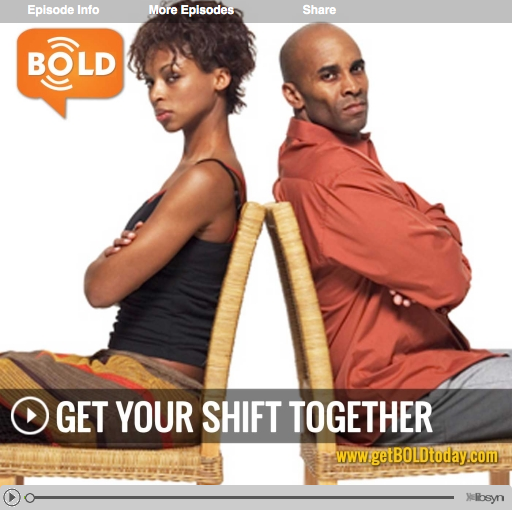 Resolving conflict–whether work-based or home-based–is the key to a compassionate life. “I want to help people get their shift together,” says Lynne Maureen Hurdle, one of the country’s leading conflict resolution strategists. “It all starts with mastering the art of listening.”

“Shift happens right where you are,” says LeGrande. Join the conversation at www.getboldtoday.com and share your personal story of triumph with the hashtag #getboldtoday on social media.

Check out this episode.

A chat between Lynne Maureen Hurdle and Gina Parker Collins to promote the bigger conversation on June 2: Open Minds, Open Hearts Can Open Mouths-How to Have Fearless Conversation with Children. To register for the Webinar, go to riisewebinarparenting.eventbrite.com

*To listen to the podcast, click the red circle with a white arrow below.

*Gina Parker Collins is a parent advocate and social entrepreneur. The mother of two independent school scholars, Gina founded Resources In Independent School Education in 2009. RIISE is a leading educational network that bridges gaps between families of color and the culture of private, independent schools. She delivers culturally competent experiential content through interactive digital and live platforms that engages and advises the network for success. As a content developer and speaker, Gina facilitates comprehensive workshops that builds stronger campaigns for diversity recruitment and retention at private independent schools.