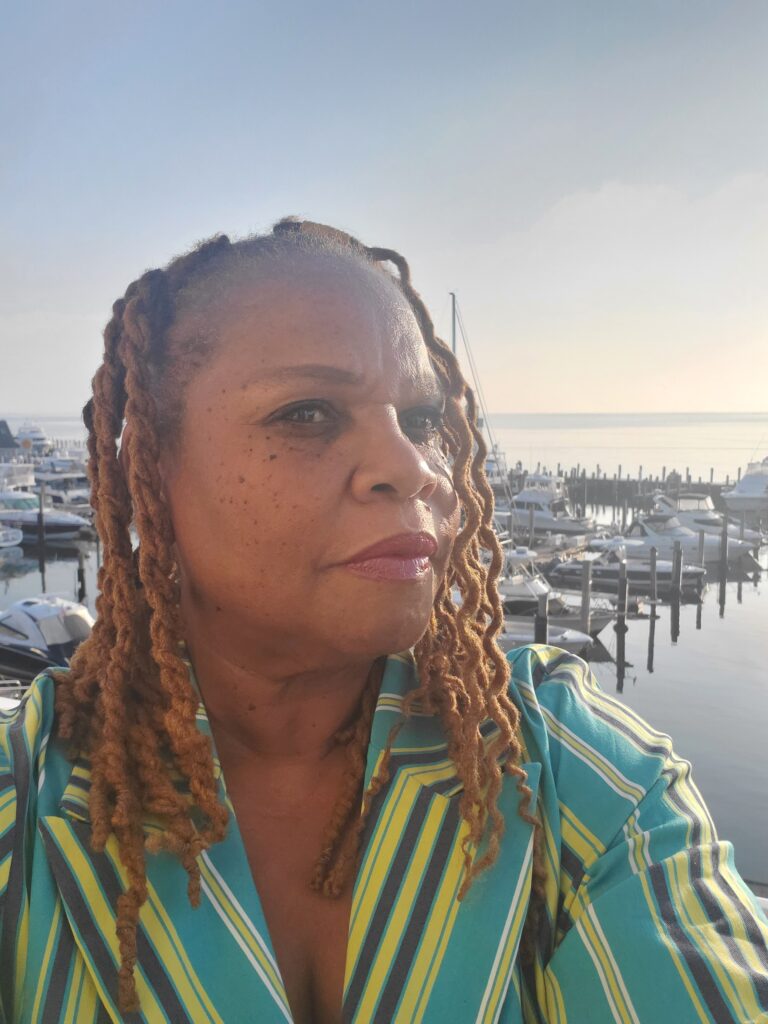 I fell into this conflict resolution gig so unexpectedly and yet it was also divinely purposed. In 1975, I was 17 years old and I was living with my parents and my older sister in the Bronx. One day, when I was riding on the bus about a mile away from home, I noticed that the bus driver did not open the doors when we pulled up to a bus stop. I was on my way home from school on the city bus. I then looked through the front window and noticed that a mob of young white males wearing red bandanas on their heads were charging towards us. They looked to be around 50 in number. They surrounded the bus and started screaming that they were going to get the Ni__rs. It was right at this moment that I noticed two things that terrified me. First was that, the bus driver, a teenage male and myself were the only black people on the bus.

The second thing was their baseball bats. Some of the people in the mob were carrying baseball bats, which they were using to hit the sides of the bus while demanding that we come out.  When the bus driver held his ground and refused to open the door, the mob began to try and tip the bus over. The only thing that saved us was the arrival of another bus across the street filled with African-American teenagers. The mob then ran across the street. I jumped off the bus with the other teenager. He was terrified, not only because of this horrifying incident but also because this was his first week living in this area. Welcome to the neighborhood kid. I took him to his place and then walked home from there (we still stay in touch to this day; let’s face it; we had quite an introduction!). I remember thinking of only one thing as I walked home, “I don’t know how, but I have to do something with my life that brings people together during such situations.”

Sure, this is a compelling story, but here’s where it really gets interesting. From the time I was five years old, I knew that I wanted to be an entertainer. I danced, sang and acted from childhood. I even started writing plays, songs, poems and fictional stories when I was 8 years old. Therefore, at 17, my goal was to go to an excellent University that had a prestigious theater program. This clearly shows that I had no idea where this ‘save the world and help people deal with conflicts’ idea came from. I was going to be a star! I did get accepted to Syracuse University for a theater major. However, in my junior year, I abruptly switched to their new Non-Violent Conflict and Change course. I wasn’t even close to God back then, but I believed that somebody knew something about my future regardless of whether or not that something was part of my plans.

I believe that everyone needs and should have access to developing the skills necessary to have productive conversations and resolve conflicts skillfully.

All Abilities Are Welcomed and Respected

No Person Is Illegal

Diversity and Inclusion Are The Backbone of What We Do

All Bodies Are Respected