Where Are They Now? The Conflict of Wanting Peace Without Accountability 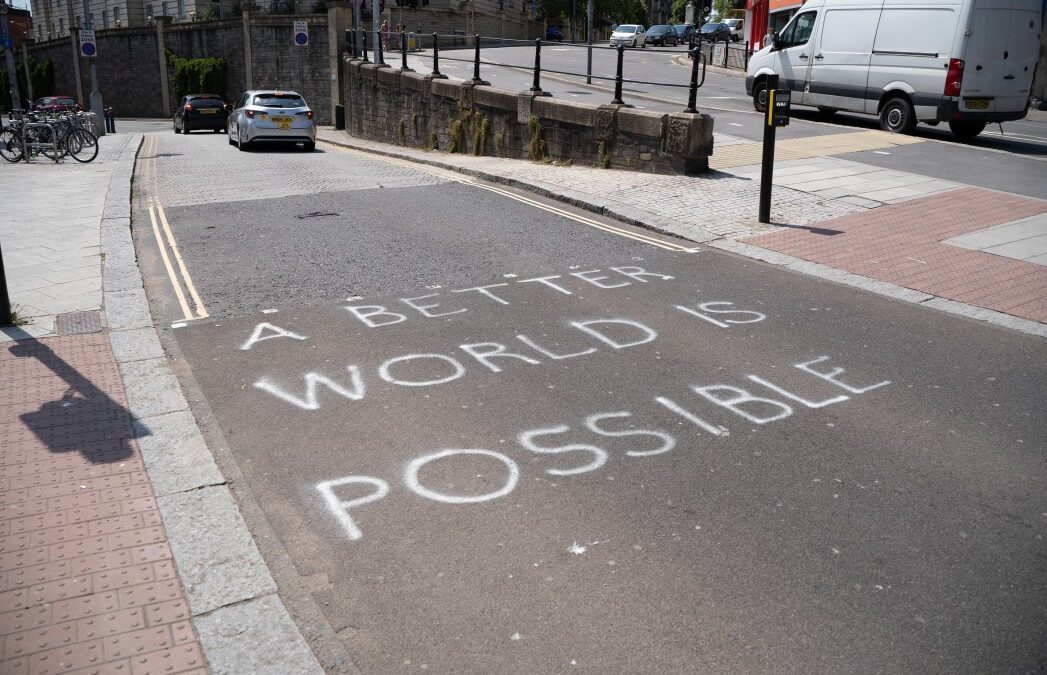 My work is hard on my heart a lot of the time especially when racism is the topic, but throw in motherhood and there is a special ache. This weekend, I saw a picture of Ruby Bridges and her mom with this narrative attached:

UNSUNG MAMA HERO: November 1960 – Ruby Bridges holds tightly to her mother’s hand as she enters into an angry mob to check into school each day. Ruby’s mom, Lucille Bridges made sure her daughter knew she was safe and was like a shield in every respect by her little girl’s side as she set out to change a nation. “I remember feeling fear once,” stated Ruby. “I remember an angry white woman holding a little coffin with a Black doll and her screaming how she would hang me.” “I hesitated and my mother looked me in the eye and said, she won’t hurt you, I’ll see to that. I believed my mother and I kept walking!”

Whew! That hurts for so many reasons: Ruby is only two years older than I am. I am a Black mother raising and loving my sons in America. My mother was especially affected by this event. I just spent time with my cousins who grew up in the South and heard their stories of racism and the brutal effects it had on their lives.

Chris Rock just spoke out about the realities of racism in the north that he experienced by seeing the mental, emotional and physical effects on his mother and he did that so people would understand that what is known doesn’t even touch the surface of what the day-to-day experiences were.

All of these reasons led me to thinking about the number of White people who are still alive and silent on their participation in these events. And yet here we are wanting to heal and have peace. But with so little accountability, how can the wounds really close? Can we really move on?

Are they wrapped up in the systemic racism that supported their favorite pastime? Are they sitting in some therapist’s office trying to work their way out of the sickness that ate through the innocence of childhood, pushing them straight to hate, superiority and justification?

Oprah, please find for me the children and parents of these Black men, thousands of them whose lives were taken to make Sunday after church a good time for the White families who promoted and attended these horrific events. Where are they now? What has become of their trauma passed on to the next generation and their children? Because trauma does that.

Studies done on those who lived through the Holocaust, 9/11 and war have born this out. “Scientists now have proof that trauma is passed on, or rather its impact on how we feel, and how we behave, can be superimposed on the DNA of the next generation.”  This is according to a recent article on “How Trauma is Passed Down Through the Generations in Our DNA.”  The article goes on to reveal that what comes right after the trauma directly affects the prospects for recovery.

What came next for Black Americans was not healing and recovery, which would have provided a chance to stop the passing on of trauma. Apologies and requests for forgiveness were not offered up as a means of support. As a result, the insidious effects of deep, destructive trauma have continued to make their way through generation after generation in the form of self- hate and internalized hatred of those who look like you. You cannot be viciously and consistently shown and told that you are worthless and worthy of hatred, torture and death simply because of your skin color without internalizing a great deal of that poisonous message.

Being taught to hate you and everyone who looks like you is a self-perpetuating anger, hopelessness, depression, rage and violence. Stop looking for answers to the violence happening between Black and Brown youth outside of the racist acts that bred, fed and spread the appalling notion that Black and Brown is inferior, unworthy and less than human. These are the problems that are playing out in our streets. A soul pierced to the core like that does not heal on its own. It will continue to bleed out hate until it is salved with the truth. We must break the culture of silencing the truth.

As Black people, we must talk about and teach the trauma inflicted by being taught to self-hate. For the White adults and children who participated by watching and taking pride as this ritualized trauma was repeatedly inflicted on Black families, what have you done to counter this indoctrinated hate and stop it from being passed down from generation to generation? Has it been seething underground looking for a place to be validated? The effects of the secondary trauma inflicted on you is also playing out in our streets as we watch the rise of hate groups and angry, frustrated White citizenry take to the streets or worse, those who remain silent in the face of hatred. As White Americans, you must break the culture of silence around this truth.

Breaking culture around the way we have chosen to silence, bury, deny and lie about the way that this historical trauma has shaped all of our lives is going to take insane courage. The division we are still feeling in our country is feasting on these unspoken truths. It’s time to dig deep and find a way to speak it.

Then maybe Oprah can bring them together for a show about apologies, restitution and healing.