What We’ve Missed Out On Because of Racism 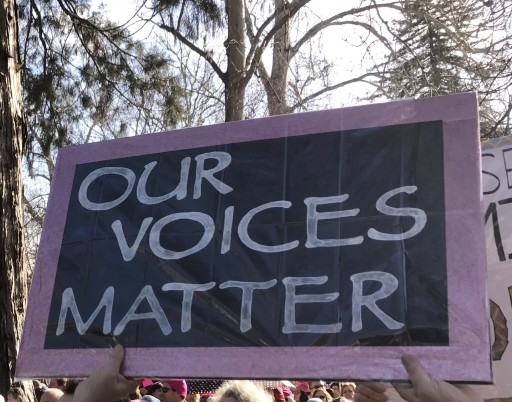 And this was the first time I heard about him.

Carmen Vazquez a longtime LGBTQ activist died last week, and she too was accomplished, loved, and revered. She was born in Puerto Rico and grew up in Harlem and she helped create the NY state LGBT Health and Health Services Network among a long list of accomplishments.

A friend who is Puerto Rican is devastated by her death, and posted it on social media. And once again, I did not know about her.

I knew that at the start of Black History (which is really American history) month, I wanted to write about how racism set up the need for this month, but when Cicely Tyson died and I had to read far too many social media posts from White people who genuinely wanted to know who she was, because they had not heard of her, I knew that I had to speak on this.

What we have missed because of racism is the genuine opportunity to record the history of this country as it actually was/is… the good, the bad, the ugly, inclusive of all groups who contributed to it.

What we missed because of racism is the opportunity for White children to know just as much about historic figures who don’t look like them as they do about Paul Revere, John Adams, Thomas Edison, Mark Zuckerberg and Steve Jobs. Yes, People of Color added just as much to history as these guys.

What we missed because of racism is the opportunity for all children to see themselves represented in history by someone who looks like them. Children of color were left to think that people who look like them contributed little to nothing to the history of this country unless you count Rosa Parks, Dr. King, and maybe Roberto Clemente and Bruce Lee. Oh, and slavery. (sigh).

What we missed because of racism is the celebration of so many lives and contributions. We missed amazing conversations that could have widened our lenses and piqued our interest and developed a great admiration for so many unsung (in the mainstream) heroes. We missed a chance to collectively grieve and hold this country accountable for its historic harms.

While we could never know all those who contributed, there should not be the kind of separate learning of our own heroes because racism does not allow them to be everyone’s.

What I missed because of racism this week was a chance to share my own memories of when I learned about Corky Lee or Carmen Vazquez and share in the grief with my friends. I missed the whole country grieving with me the death of our African American icon, Cicely Tyson.

What we’ve missed because of racism will continue to be missed without real systemic change. Yes, we can teach our children on our own, but that’s just band-aids on a gaping, bleeding wound.

I Wrote This In Honor of Black History Which Is Really American History Month.