Thou Doth Protest Too Much 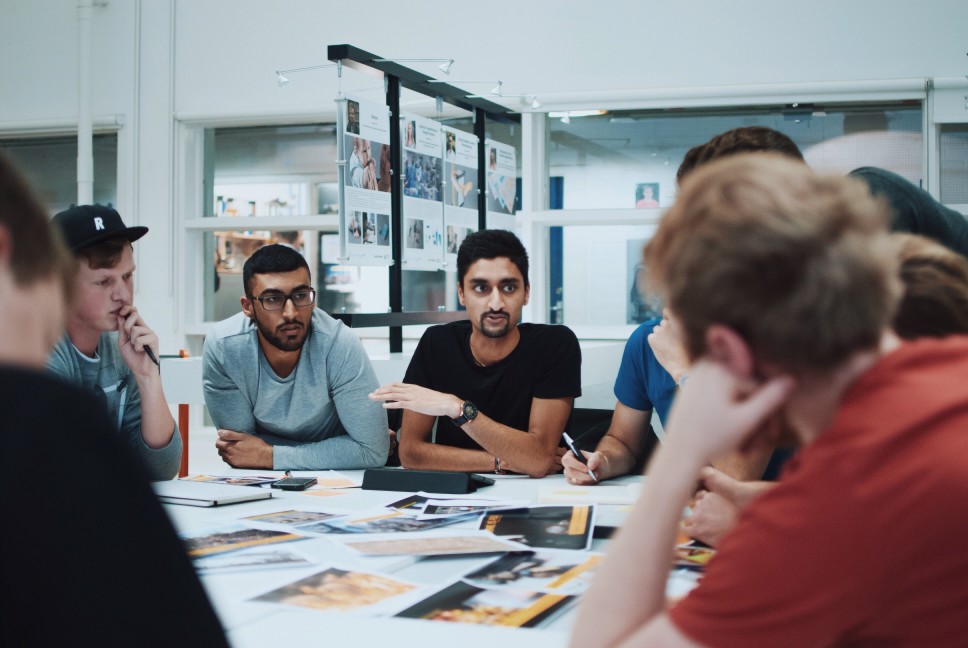 What to do when you are the one causing conflict.

I remember working in a school where the principal was essentially a very nice person. She was kind in words, listened to her staff complaints and said all of the right things when engaged in a difficult conversation. When I held a meeting with the staff, they were all in agreement that this principal was one of the nice ones… and that was the problem when it came to conflict. She was so nice that she never did anything much with the issues they raised when they involved confronting others. When I spoke with her, she was completely unaware of her role in the conflicts in her school. From her view, almost everyone and thing other than herself were at fault.

I am sure that most of us, if not all are good at seeing how others start and escalate conflicts in our workplaces, homes, schools and communities. We’ve probably engaged in a conversation about them, let’s face it, those are delightfully fun when there is group agreement about their numerous faults and assaults.

How aware are we though when the person at the center of the cause of conflict is ourself? Think about it. It’s hard to see yourself as the person who is causing unhappiness, dissention and grumblings. I will speak for myself and it is not always easy to spot and even harder to admit. You might be thinking I am the nice one, I stay out of trouble and if I do cause conflict, it’s because I speak up for what’s right. Well, I have to tell you that just like the principal, those are the very things that can lead to you causing conflict. We always think it is just the abrasive and rude ones who draw and capitalize on conflict, but any of us can be the cause.

It is not a pleasant experience to shine the light on ourselves. It takes a lot of courage and commitment to getting better in our interactions and relationships. It’s really challenging when you are in a position of power and can easily ignore what others imply or actually come right out and say. It’s necessary though folks.

If it helps, I’m right there with you, learning how I still contribute to conflict and working on making the changes necessary to make things better. Ultimately, that kind of growth is good for all of us.