Since Mind Reading Is Not An Option. What Are We To Think? - Lynne Maureen Hurdle

Since Mind Reading Is Not An Option. What Are We To Think? 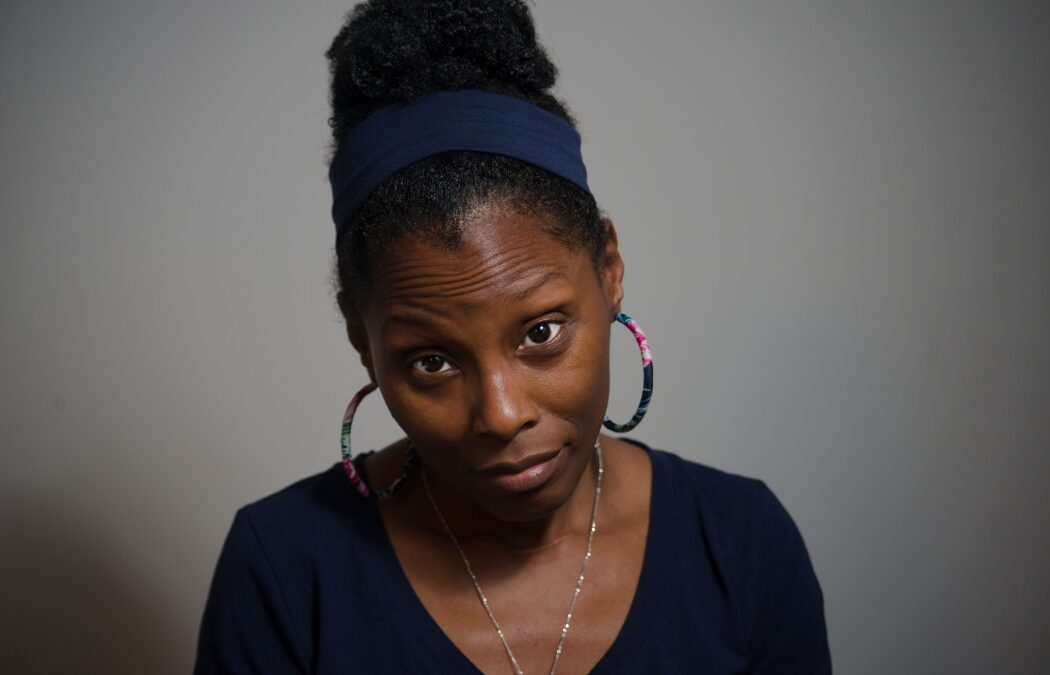 Imagine this if you will. Your child has been bullied at school for the last four years. Although it started out less overtly, in the last two years it has escalated. You have brought it to the attention of the school and asked them to address it and they have made a less than half-hearted effort to do so. Frustrated, angry, scared, and out of options you make a last-ditch effort to attend a town hall on school safety, determined to take the mic, and call the school out on it.

It is finally your turn to speak in front of the entire school community. You direct your question to the principal. You ask, ‘Mr. principal you have been made aware on numerous occasions of the rampant bullying that is going on in this school. We need to know, do you denounce bullying?’

He responds ‘sure, bullies stand down and stand by.’ With no further explanation given and the bullies already celebrating, since mind reading is not an option, what are you to think?

I spent way too much time addressing bullying both in my sons’ schools and as a conflict resolution consultant in schools around the country. While many times I felt the response was inadequate, if I ever received that response from a principal, you can believe I would not be leaving there thinking that my sons or any child were safe from being bullied.

Since mind reading is not a conflict resolution skill, let me be clear about what I am saying.

The most powerful man in this country has left me as an African American feeling very unsafe. Not that I wasn’t feeling it already, but if your response to being asked to denounce white supremacy is the response he gave, with no further explanation, I am left to think what I already know. We are not safe in this country!

In any honest conversation, open-ended responses to deeply important questions are never sufficient. They do not allow for clarity, understanding, or psychological safety. In the midst of high tension and high stakes, they do not instill confidence in your intention to assure folks that you get what they are feeling, experiencing, and living and you intend to handle it. Given that one of the biggest mistakes made in conflict is that most people assume they know what others are thinking or what they mean by what they said, leaving things open to interpretation is both ineffective and dangerous.

At best, as a conflict resolution strategist, I have to say that the president’s response showed his extreme lack of skill in resolving conflict.

At worst, Mr. President, I may not be a mind reader, but I heard you loud and clear.

P.S. Not that living as a Black woman in America is not enough proof of how the president’s response failed us all, check out this article, DHS First Public Threat Assessment. 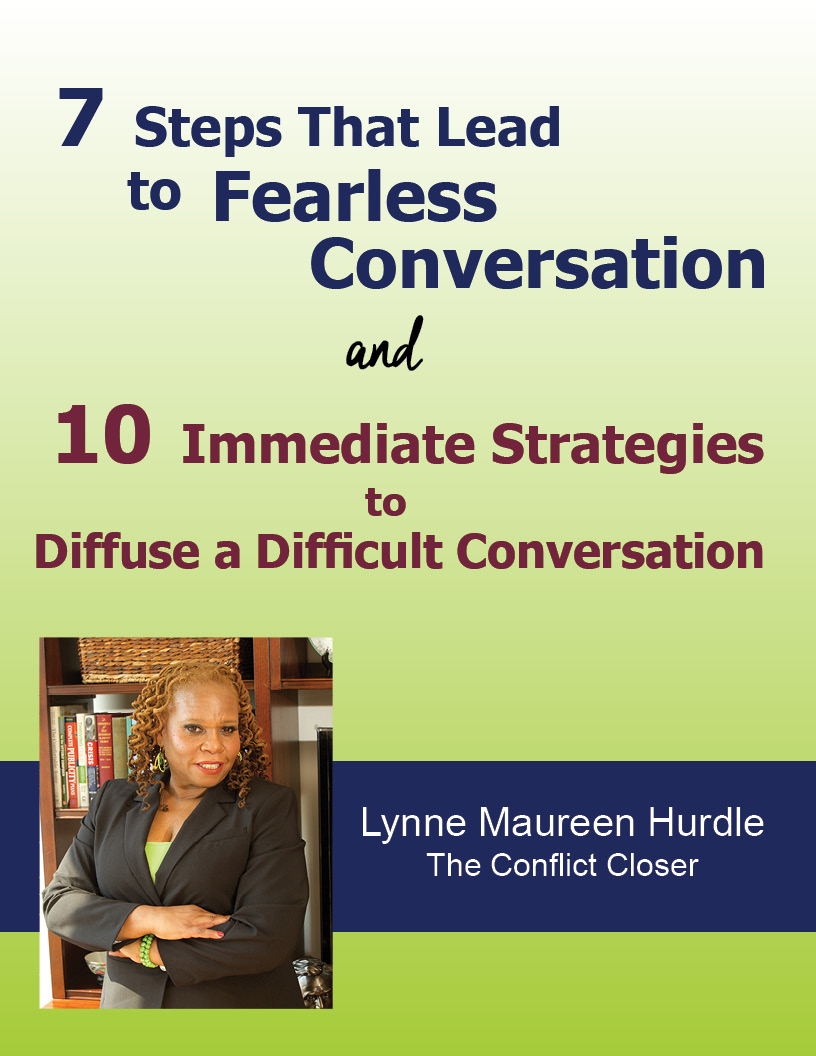 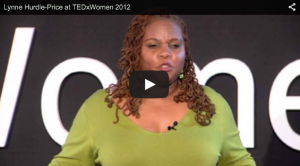