No Way to Soften This... Asian Hate Is a Product of White Supremacy - Lynne Maureen Hurdle 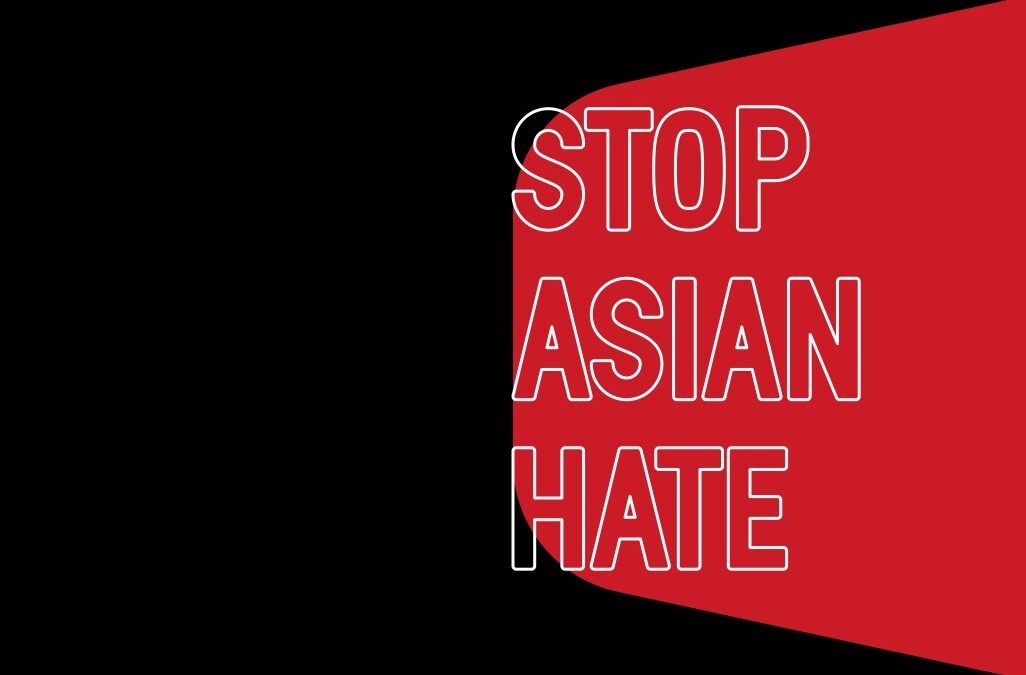 I’ve taken my time to write this because the hurt I feel deserves the right expression. I’ve posted on social media my support for #StopAsianHate and shared and supported posts from those who are in and share this pain. As I write this, another vicious attack captured on video is circulating and frankly it is breaking my heart.

As the Conflict Closer, I am of course drawn to these attacks as a part of the work of creating opportunities for people to learn how to master conflicts. But this is also personal for me. I have been blessed by my friendships throughout my life. I have the opportunity to meet and be in relationship with people from many different backgrounds including friends who identify as Asian American. Both here in the U.S. and in Hong Kong, I’ve spent many days and nights in conversation with my Asian and Asian American friends sharing openly each other’s culture, and our alliance with each other’s oppression.

As I watch the Asian community’s response to the heightened events of the past year (you understand this kind of hate is a part of our history), there is a lot of anger, hurt, fear and conversation. Wounds that have never really closed are being reopened and there is a call for focusing the conversation not just on these attacks, but also where Asian hate stems from and that is, white supremacy. While this message has been met with mixed reactions, I am all for it.

In my view, there is no way to soften it, white supremacy is at the root of all of this division between white people and marginalized communities. White supremacy was designed to pit marginalized communities against each other, blinding almost every one of us to the fact that focused, conscious, informed unified action is what is needed to dismantle systemic racism.

The confusion lies for many in the fact that not all of these attacks were committed by white people, in fact Black people were responsible for some of them. There is anger directed at the Black community by some in the Asian community, there is anger directed at the Asian community by some people in the Black community. All of this stemming from what is also not being talked about and that is the history between these two communities. White supremacy has set-up the perfect storm, the “model minority” versus the “criminal minority.” Neither of these depictions is true and yet the set-up is supported by media reports, images, movies, education, textbooks, rhetoric and real-life conflicts.

As a native New Yorker who has lived in three of the five boroughs of the city, I am well aware of the history involving both tension and friendships between these two communities. Asian store owners have a long history of setting up shop in Black communities, predominantly in restaurants, beauty supply stores and corner stores. As a conflict resolution practitioner, I was called in to mediate many conflicts in the community and there was a real lack of understanding of each other’s cultural norms and who people are as human beings. I think Spike Lee’s movie, Do The Right Thing captured it well. As a resident in these communities, I experienced many Asian store owners and Black residents who pushed past language barriers, cultural differences and miscommunications to develop true understanding and real friendships. Believe me, the examples of this are many.

But right now, division is prevalent and so are the voices from both communities along with white allies calling for all of us not to give in to the pull of white supremacy. I am reading posts from so many Asian Americans asking the Asian community to be aware of the danger of participating in the message of anti-Blackness that permeates this society. Alongside of these posts are those from the Black community warning us not to “believe the hype” about Asians being the enemy.

Let me just say though, that the damage is already done and if we are going to repair it then those of us who understand the set-up had best get others on-board now.

Every one of us needs to learn the truth about white supremacy and systemic racism. By the way, if you believe that treating everyone with kindness or living by the golden rule and being able to admit that white supremacy and racism exists is enough, you have absolutely no clue about any of this and you need to start learning today!

Start following Michelle Kim, Christine Carino, Lily Zheng, Jarod Karol, Naomi Raquel Enright and Madison Butler on LinkedIn and Ghamya Drummond-Bey and Ally Henny on Facebook. These are some of the voices that are really putting it down on a daily basis.

This country is in need of one huge, many years long, honest to goodness, straight forward, stop the lies conversation about our historic foundation of racism and white supremacy. While it is happening in small doses, the white community is still lagging behind in their coming to consciousness and participating in the conversations because that’s how racism was designed. If you don’t fully understand this statement or take offense to it, then you have proven my point.

On top of this, no way to soften this either… the Black community and the Asian community really need to talk. We have a history of partnerships, alliances, causing each other pain, destruction and even death. We need to talk about this and get right with each other.

My heart aches as I watch what is happening, all of it, but especially for the elders in the Asian community. I watch from a place of understanding what it is like to have hate directed at a community simply for how they look, and the association racism has set up with that look. I watch from a place of holding the pain of my friends who are terrified for their loved ones and themselves. Our own Jennifer Griner who is the backbone of our team is living with this.

For my friends who are Asian and to the Asian community, my heart goes out to you for the pain you are experiencing.

For society, my heart breaks because I know, not enough will be done to stop it.