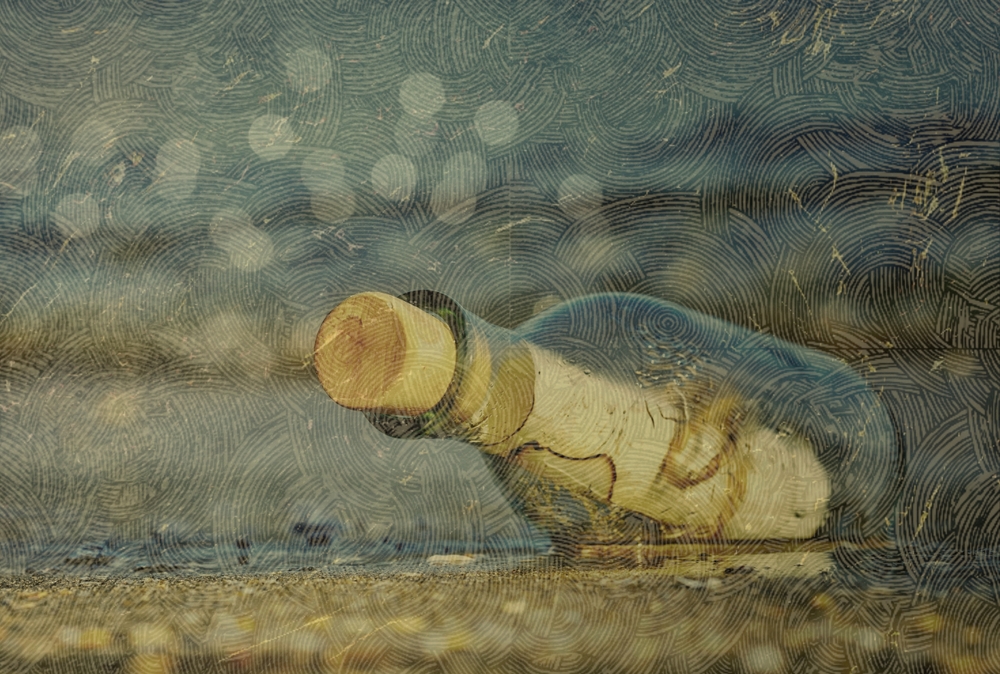 Even when you don’t want to.

In observing Juneteenth here in the USA, I reflected on a few things that led me to think about the way most of us communicate. If we can prolong a difficult message, we will, especially if it means admitting our own fault.

You all do know that while we celebrate Juneteenth, as African Americans we are celebrating the delivering of a message two and a half years late! That message was meant to bring historic change to our ancestors’ lives and this country.

There were many reasons for this, but one which stands out for me is that many slave owners just did not want the message delivered because of what it would cost them. Now this is a huge comparison to make, because the cost to the lives and livelihood of slaves was irreparable, but I’m going to make it anyway, because this is where my brain went.

Most of us put off delivering a difficult message for as long as we can. We engage in excuses like, It’s not the right time, they’re not going to take it well, maybe it will blow over or I don’t want to admit that I was wrong, that doesn’t feel good. The last one is really the most problematic although all can be dangerous.

As people, we are not good with apologies, admitting we were wrong and then being accountable for making things right with the other person or people. Unfortunately, there are not a lot of role models either currently or historically to look to for doing this well. Most recently, the entertainer, Lizzo provided a model when she received feedback on social media about lyrics, in particular a word in one of her songs and she very publicly issued a full apology and immediately made the change to her song. That was lauded as a real example of how things should be done, not just because that is absolutely right, but also because it is so rare to see that.

What about you? Can you think about all of the conversations you pushed to the side, put off, avoided because you just did not want to deliver the message? What were the consequences? Often, I am brought in as a consultant when things have blown up and I have to sort through the damage often to find that a conversation early on in the situation would have prevented and resolved the matter, but someone did not do that. Come on, we’ve all got that in our history. It may not have the monstrous consequences of the Juneteenth announcement, but whenever we put necessary conversation off there are real consequences.

Somewhere in the back of our minds we know that it needs to be handled and yet we don’t. Why do we do that? More importantly, why do you do that? Think about it and come up with two reasons that are true for you. I know when I do it, discomfort has reared its head or since I deal with conflict all the time fatigue sets in and I convince myself that I am too tired to take this on.

Well, I am encouraging us to not make it two and half years before we deliver that message, don’t laugh because some of you know that is real in your situation. Deliver the message now and then take accountability for showing up in the solution. Apologies are difficult but necessary and delivering more than an apology shows maturity in recognizing that it is going to take a whole lot more than that to fix things.

Yes, I am betting that as you are reading this you are thinking about all of the apologies and accountability that you are owed. We can deal with that another time, but right now, as a leader, that includes parent, neighbor, significant other, teacher, friend, I am asking you to be the model for this and engage in that conversation early on. Don’t wait.

The cost to others and society is too great for you to sit back.

We will all be better for it.

*We are taking a BIG step and bringing people together to engage in important conversations around Racism. So, I’m inviting both BIPOC and white people to our first ever On The Matter of Race Live Virtual Summit. Get all the details here.